Tony began dancing when he was four years old, along with his sisters and brother in Birmingham, England. Together they went on to form the Holy Family School of Dance. Tony won Championships throughout England and placed in the top 3 at both the All Ireland and World Championships. He is an accomplished dancer, choreographer, and adjudicator of Irish dance competition and most of all a gifted teacher.

During the 1970s, after receiving his teacher certification, Tony taught Irish dancing with prominent schools in England and Wales.

Tony arrived in Canada in the late 1970s, at a time, unlike today, when there was very little Irish dancing in Western Canada. He taught workshops and classes throughout the region which resulted in the opening of many new dance schools. Tony helped to spread Irish dancing throughout a region stretching from Winnipeg, Manitoba to Victoria, British Columbia.

With the opening of his Seattle, Olympia, Anchorage and Portland schools, Tony Comerford introduced World-class Irish Dancing to the Pacific Northwest. In the past 15 years the Comerford Schools have had numerous dancers from all of these schools qualify to represent the Western United States and Western Canada at the World Irish Dancing Championships in Ireland. Comerford dancers have placed many times at this prestigious competition, and are the only NW U.S. school to do so.

Tony currently resides in Southern California, where he works with dancers from the Greene-Comerford School, and commutes regularly to classes in Alaska, Oregon and Washington. 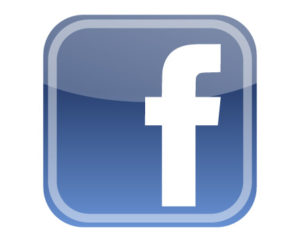